Past Performances - Grouped by Year

​Click on the link below or cut and paste the link to enjoy the slide show shown during the performance. 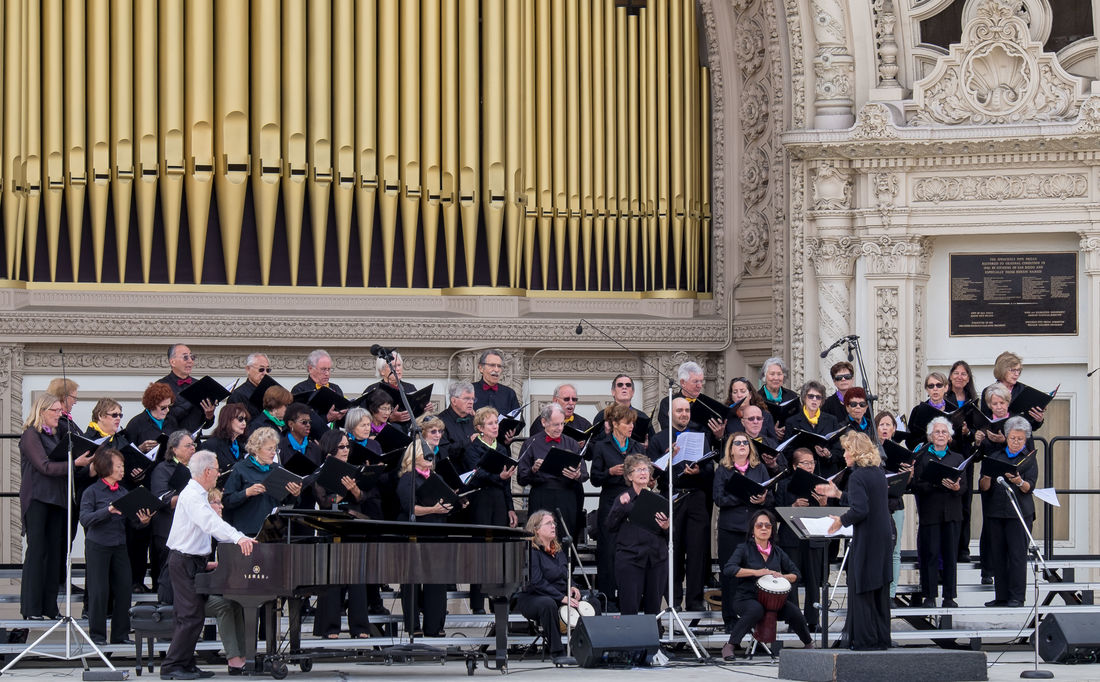 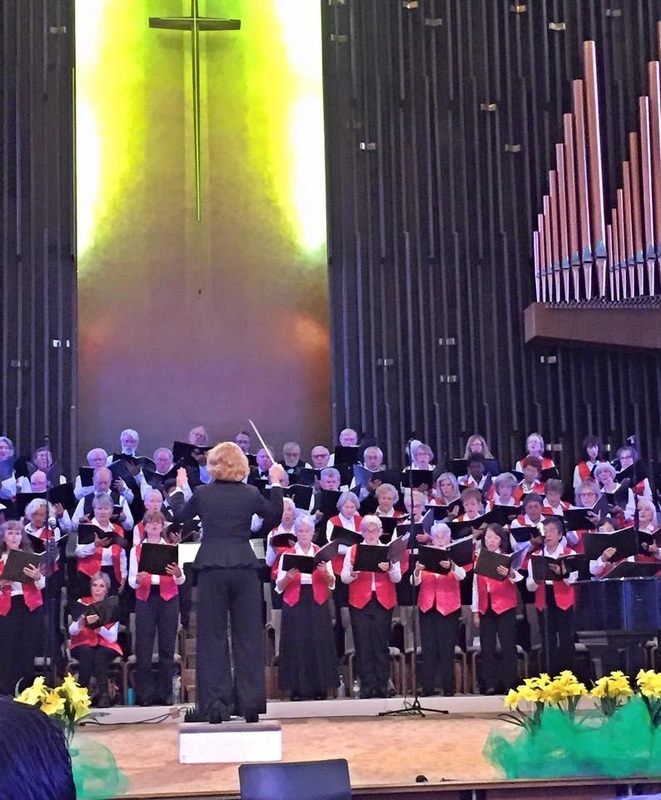 "Very professionally executed”   "Quite classical! More than I expected. Beautiful." 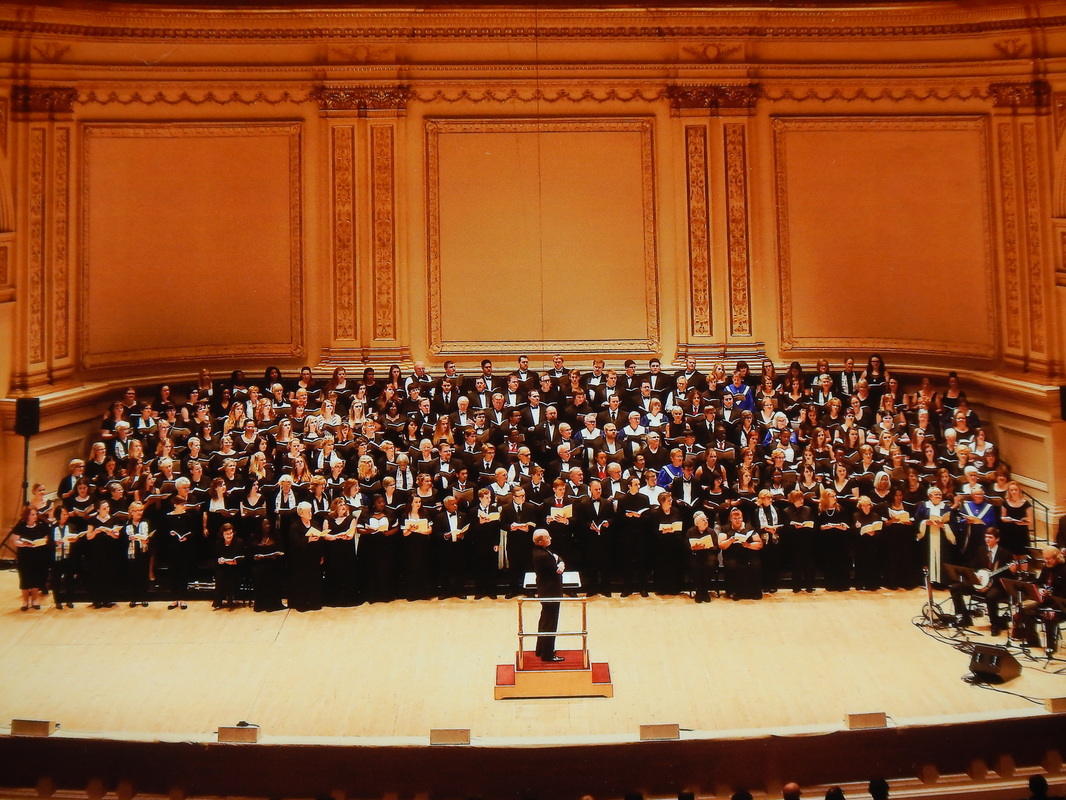 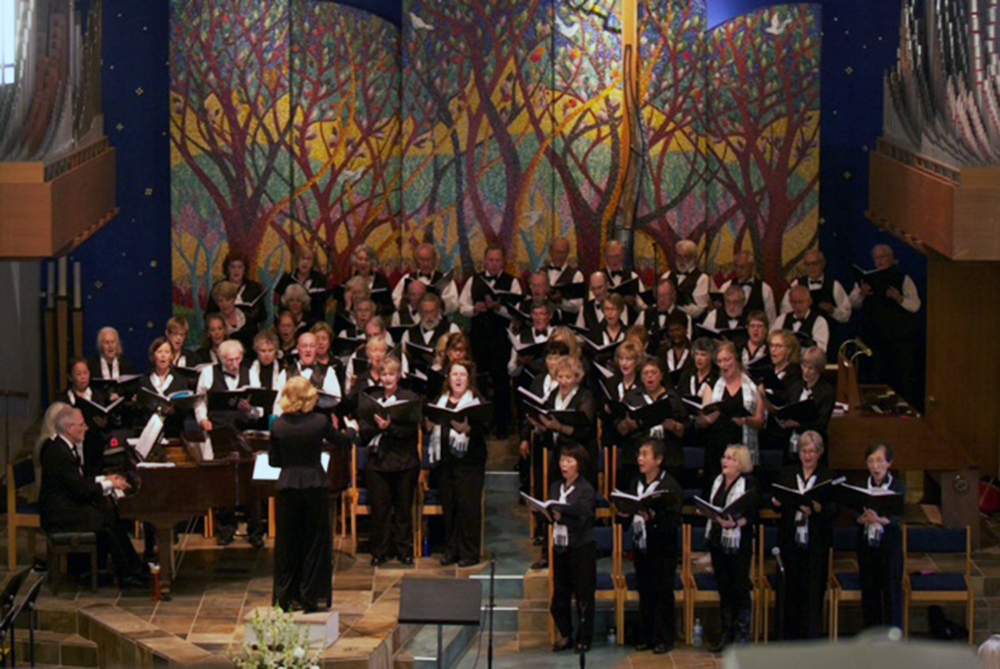 We sing for ourselves, just as much as we sing for everyone else!
2012
England, Fountains Abbey, April 2012 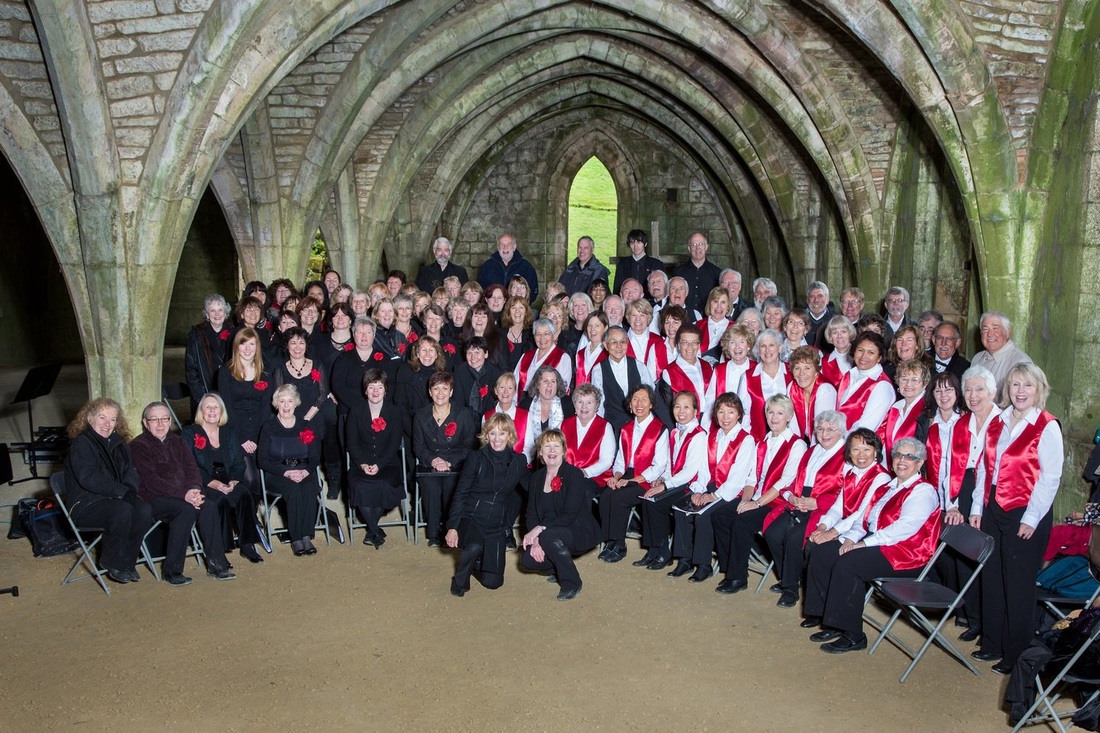 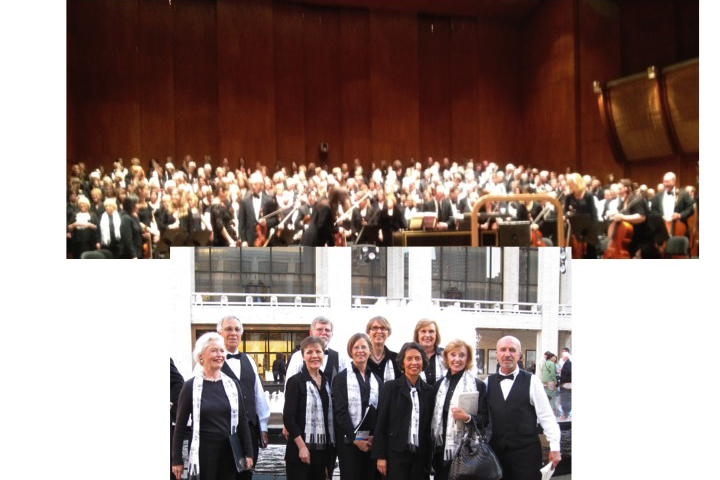 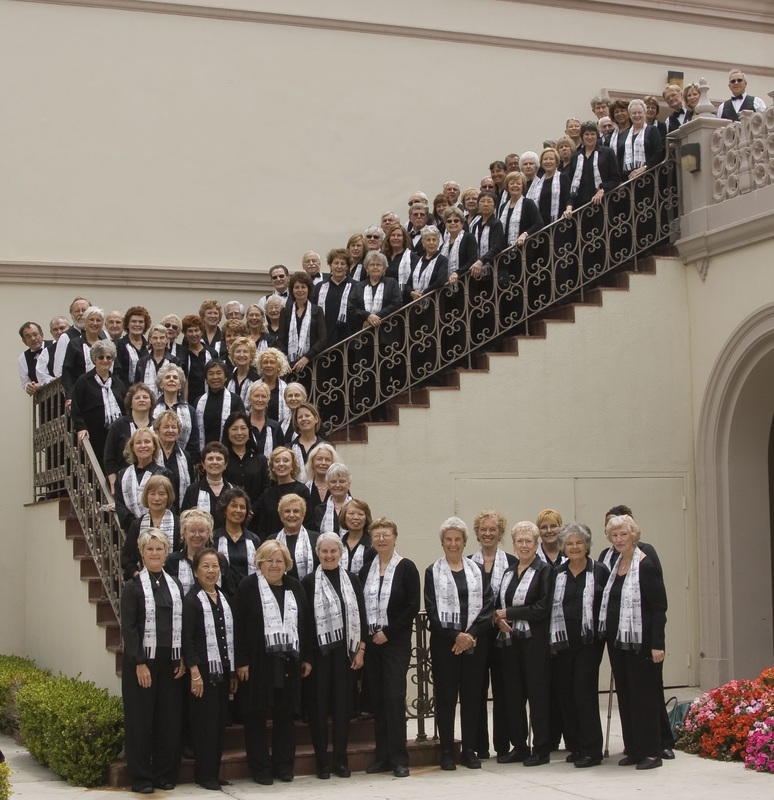 Being part of the group that experiences the world together is an amazing thing.
2008
France, Comps Gard, April 2008 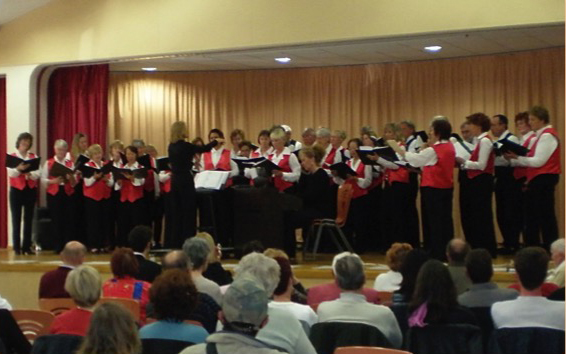